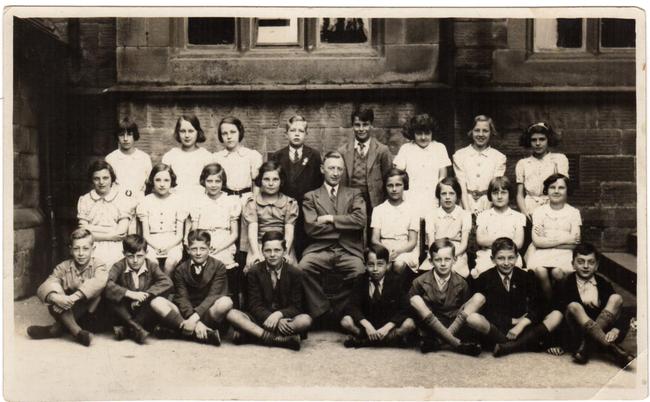 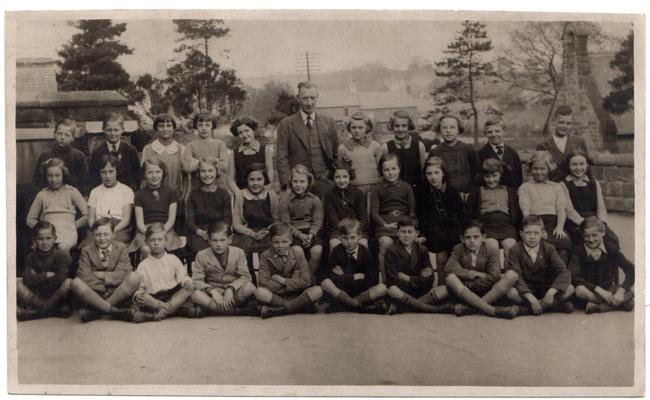 Wirksworth Junior School celebrated its centenary in 2012, and is now a listed building.  The building was originally designed by George Widdows, who was the architect responsible for over 100 schools in Derbyshire.

Widdow's pioneering style allowed for "plentiful light and air" to be introduced into schools, by means of the verandah style corridors that lead from the school hall to the classrooms.  The idea of these "marching corridors" was to allow PE to take place even in wet weather!

The corridors have long since been enclosed, and many  former pupils will remember the wall separating the playground into boys and girls areas, but despite these changes, the school still retains much of its period charm and character.